In 2013, I, like many recent graduated high school seniors, packed my bags and went to University to study for four years. My chosen major was international studies and my school was the University of Mississippi. I fell in love with the university, the state, and her people. But, now I feel ashamed every time I have to say that I live in Mississippi. Even now, when I am almost 5,000 miles away on another continent, the hatred that Mississippi is known for has followed me.

Yesterday, HB1523 was signed into law by Mississippi governor, Phil Bryant. Basically, HB1523 is a law that permits business owners/managers and government employees to refuse service to individuals that do not comply with their religious beliefs. In short, it makes discrimination legal.

“I am signing HB1523 into law to protect sincerely held religious beliefs and moral convictions of individuals, organizations, and private associations from discriminatory action by state government or its political subdivisions, which would include counties, cities and institutions of higher learning. This bill merely reinforces the rights which currently exist to the exercise of religious freedom as stated in the First Amendment to the US Constitution.” – Governor Phil Bryant

In short, this new law allows for the discrimination against the LGBTQ community, women (government officials and businesses may now have the ability to enforce a religious-based dress code which could exclude pants for women, and if a woman does wear pants or goes against said dress code, it is grounds for termination), unmarried citizens and basically anyone who engages in any type of practice that may go against the religious beliefs of another. Think individuals who use contraceptives, engage in premarital sex, live with another of the opposite sex before they are married etc.

So, if you are a restaurant owner who has a strict religiously based belief against same-sex marriage and you say “Well, I don’t want to service those gays!!” You will not be punished for discimina- I mean, “practicing your religion”.

So, my friend (who is a man) and I could be kicked out of our apartment complex next year because we are of the opposite sex and are living together without the intention of ever getting married. I could potentially be fired from a job because I wear pants and take birth control, for an actually serious medical reason I might add.

I have friends who could go out to dinner with me and I will be served and they won’t because they are gay, or because they are now of the gender with which they identify instead of what is on their birth certificate. I feel as though there will be soon separate sides of restaurants, separate bathrooms, separate water fountains for those who do not comply with the religious beliefs of the owners of various establishments. Maybe we should label businesses as “Heterosexual virgins unless you’re married, who do not take any form of oral contraceptive and if you’re a woman you’d better not be wearing pants because that goes against my religion.”

Yes, I am over exaggerating, but who am I to say that this will not happen?

“The simplest way to describe HB1523 is that transgenders/gays are simply being told they cannot impose themselves on others.”

I must ask, how do transgenders and gays “impose themselves on others”? The last time I saw a gay couple in the street, they didn’t come up to me, spit in my face and say, “You dirty heterosexual you should marry a woman because that’s a better lifestyle”. The last time I met a transgender, they didn’t shove me and say “Why the hell would you continue to live your life as a woman? You should be a damn man!”

Replace the word “heterosexual” in the first statement with “homo” or “faggot”. Replace the second statement with “You were born a woman why the hell would you become man?” Keep the violent actions. This is what I unfortunately have seen a lot against openly gay couples and transgender individuals who are just trying to mind their own business and live their own lives.

Providing a service to someone who does not follow your lifestyle or who’s lifestyle may go against what you believe is not forcing you to change your lifestyle or even to accept theirs. That is what freedom of speech is for, to start a conversation, to debate! But to blatantly refuse a service to someone because you belief that their private lives do not match up to your beliefs? That is discrimination. That is wrong.

Governor Bryant, you constantly say that you want to work harder in order to keep the young and the educated in Mississippi in order to improve the state, in order to help it grow. And yet you focus on “religious freedom” (legal discrimination) and bringing back firing squads instead of much more important issues such as education and infrastructure. It is things like this that are causing the young and educated of Mississippi to leave in mass exodus. I beg you to stop living like it’s 1956. It is 2016. You may not like all of the progress and the change being seen in the world, and you are free to disagree, but stop trying to impose your beliefs onto everyone else. Stop trying to force everyone in Mississippi to follow your stubbornness and bigotry.

Because, in reality, it is not the LGBTQ community or others who do not follow your religious beliefs that are trying to impose their lifestyles on you. It is you who is trying to impose your beliefs and lifestyle onto everyone else. Isn’t that what your precious law is supposed to protect against?

It is time to come out of the 1800s. The fact that there are still people who call the Civil War “The War of Northern Aggression” and say it seriously used to make me laugh. But now I realize that these people are to stubborn to let go of a gilded past. The confederate battle emblem is still in the Mississippi flag. A symbol of the south that has been morphed into a symbol of racism and hatred. Why does that still exist?

It is 2016. Why we can’t all get along or engage in healthy debate instead of trying to tear the world apart is beyond me.

As a final passing thought, no religion I have studied promotes hatred, discrimination and cruelty. When I used to go to Sunday School, I was constantly taught to “Love Thy Neighbor”. And now, people are legally allowed to openly discriminate against and openly promote hatred against their neighbors due to “religious beliefs”. I am not a very religious person, but from what I have studied and learned I do know that Jesus would not have turned away any soul, no matter their gender, color, sexual orientation, gender identity or lifestyle choices. No matter what, He would have shown love.

(Now, I will get back to writing about my time abroad *steps down off of soapbox*) 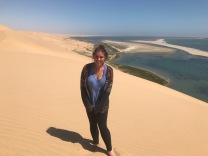 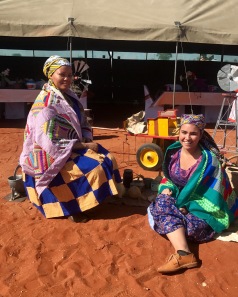 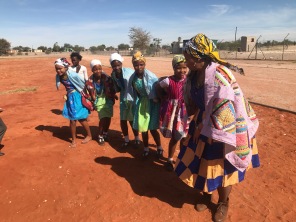 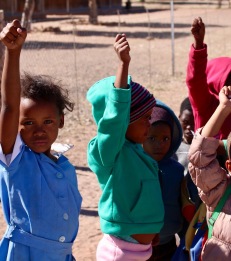 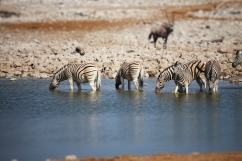 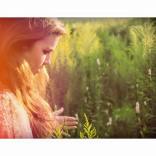 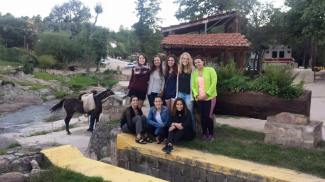 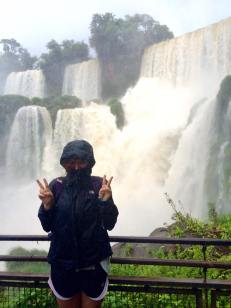 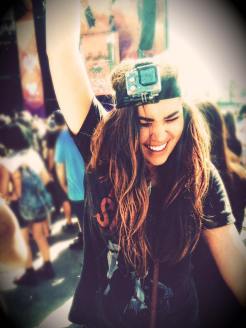 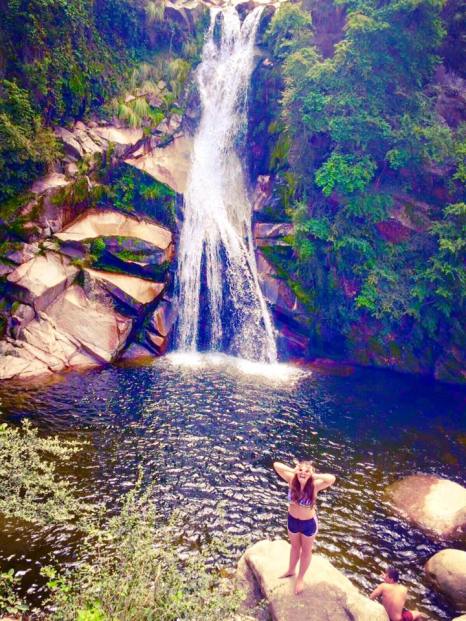